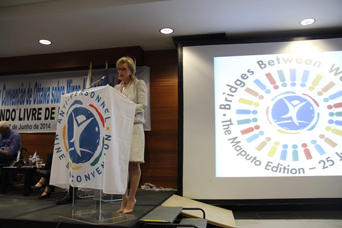 The purpose of Bridges between Worlds: the Maputo Edition was to continue to advance the international community’s understanding regarding the place of assistance to victims of mines and other explosive remnants of war in broader contexts. It built upon the global conference entitled Bridges between Worlds, which was hosted by Colombia on 3-4 April 2014 in Medellin with the assistance of the Implementation Support Unit and with financial support provided by both Colombia and the European Union. 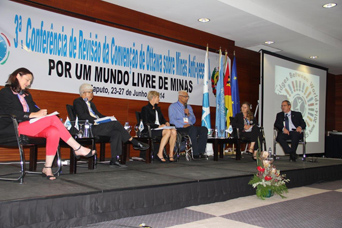